The ASEAN-Japan Centre participated in the ASEAN Tourism Forum (ATF) in Ha Long, Vietnam.  The ATF is an annual tourism meeting/event which has been organized in the ASEAN Member States in January.  During the one-week period, tourism meetings including tourism ministers’ meeting and seminars are held as well as a travel exhibition at a nearby exhibition facility.

The Centre attended the 48th Meeting of ASEAN National Tourism Organizations and the 22nd Meeting of ASEAN Tourism Ministers on January 15 and 17 respectively, to share with representatives of National Tourism Organizations and various tourism organization, its tourism and exchange activities in Japan.  The Centre’s participation was part of its effort to strengthen networks with ASEAN NTOs and other tourism organizations as well as to increase its visibility among the partners.

Furthermore, the Centre had opportunities to attend two bi-lateral meetings with Cambodia on January 17 and Brunei Darussalam on January 18.  How to further collaborate with them to promote tourism of the two countries in the Japanese market was discussed during the meetings. 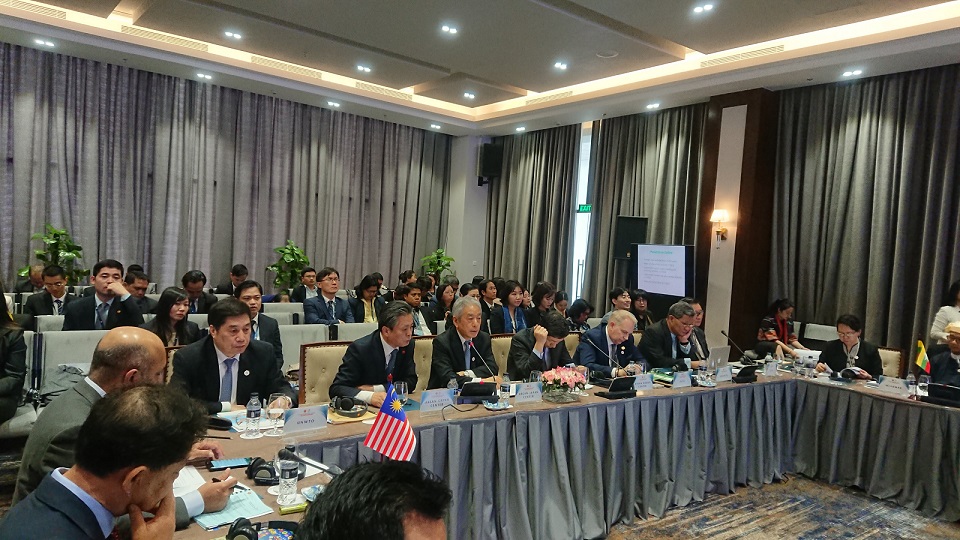