ASEAN-Japan Centre organized a technical visit for representatives from ASEAN embassies in Tokyo to Katori city in Chiba as one of AJC’s inbound tourism promotion activities.

The historical town of Sawara area in Katori city is registered as the Japan heritage site, and the float festivals are inscribed as the Intangible Cultural Heritage of Humanity by UNESCO.

This program was conducted with the invitation from Katori city and with a support from Kanto District Transport Bureau to commemorate the 50th year’s anniversary of the establishment of ASEAN.

The program included the tourism attractions of Sawara, such as the Sawara Grand Festival and the renovated old folk house accommodation facilities, and the city’s sixth sector industrialization site. The embassy representatives also had a network gathering with the mayor of the city and other local stakeholders to discuss the future cooperation in tourism and other sectors. 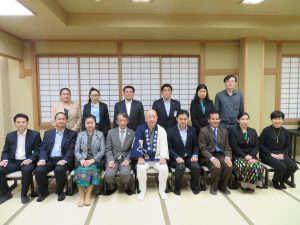 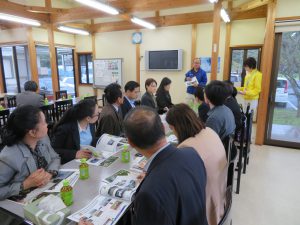 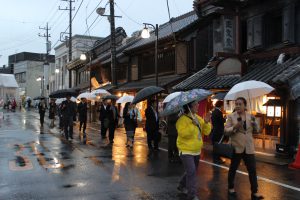