Participation in -TRAVEL FESTA 2013 in Sendai-

The Centre participated in TRAVEL FESTA 2013 in Sendai along with about 30 other exhibitors from both public and private tourism sectors, and local governments. The organizer of the event announced the number of visitors as 48,000 people.

The AJC booth distributed brochures and catalogues to publicize the activities of AJC and to promote ASEAN tourism destinations. As an interaction tool with the visitors, the staffs played trivia game about ASEAN countries, to raise their attention and familiarity toward ASEAN. 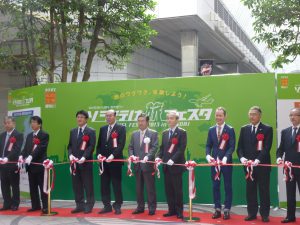 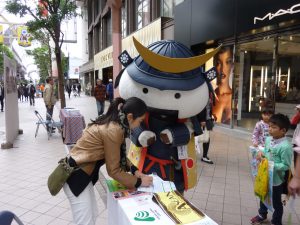