The ASEAN-Japan Centre hosted ASEAN Festival 2013 on October 5-6, 2013 at Yamashita-park, Yokohama-city.  This event was co-organized by Yokohama City and supported by The Japan-ASEAN Inter-Parliamentary Exchange Group of the House of Councilors, Ministry of Foreign Affairs, Ministry of Economy, Trade and Industry, Japan Tourism Agency and Embassies of ASEAN Member States and others..

The great contributions of ASEAN Embassies in Tokyo were covering all aspects of event implementation, such as presence of Ambassadors/representatives at the Opening Ceremony, managing country booth to highlight charms of each country, arranging talented performers to introduce authentic culture from their home countries and communities residing in Japan.

At the stage, many visitors enjoyed performances with world famous performers like Cambodia Art Association, Saung Angklung Udjo of Indonesia, and Dian Dancers of Singapore.  Various performances from Traditional Dance, Pop music to Thai Boxing were more than enough to show the diversity of ASEAN culture.

Another highlight of this event was “Chefs from ASEAN” which we invited 2 chefs from 10 member states respectively.   This project provided the opportunities for Japanese public to taste the real ASEAN culinary which may trigger their curiosity to visit ASEAN. 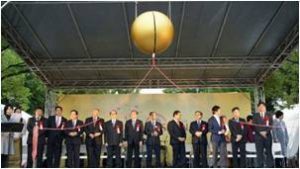 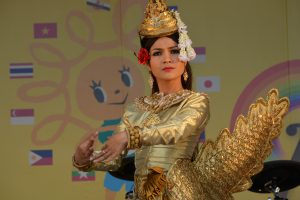 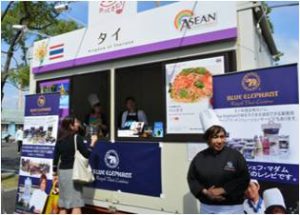 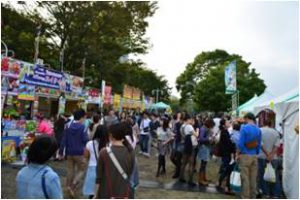 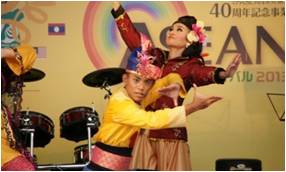 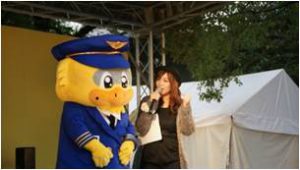 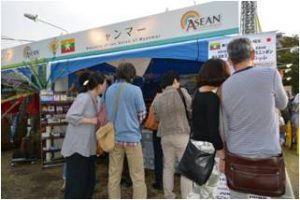 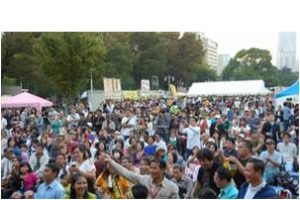 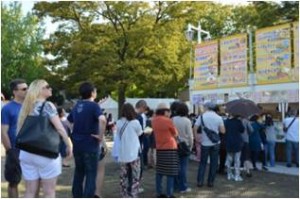 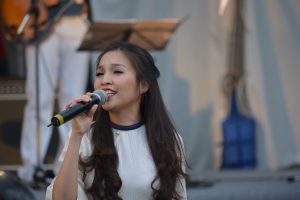