A study on Global Value Chain (GVC) in Agribusiness issued by AJC. 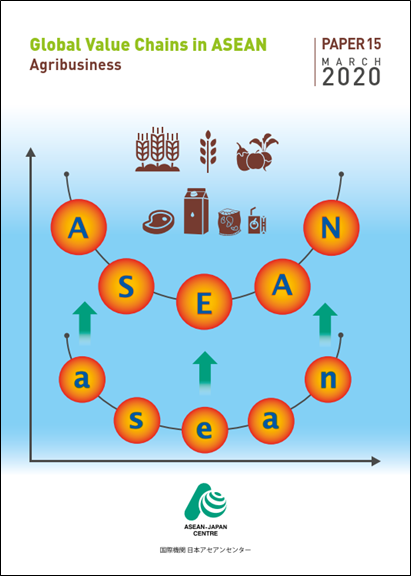