A study on Global Value Chain (GVC) in Textiles and Clothing industy issued by AJC. 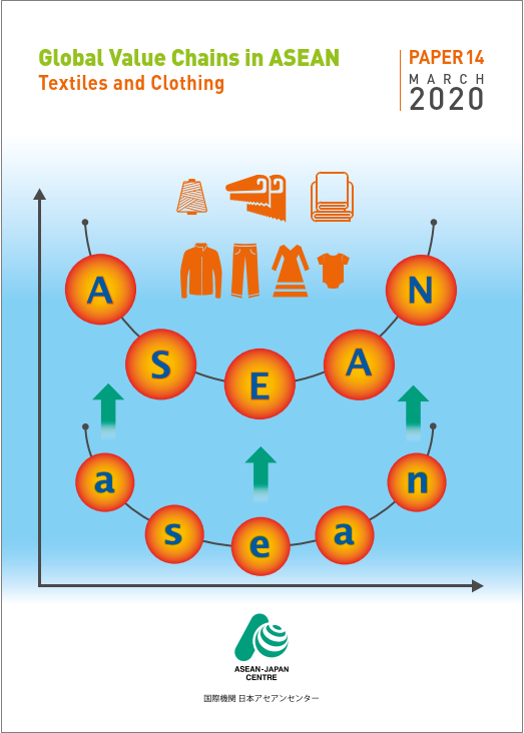 ●ASEAN value added exports of textiles clothing and leather incorporated in other countries exports, by region and country, 1990-2017