A study on Global Value Chain (GVC) in Viet Nam issued by AJC. 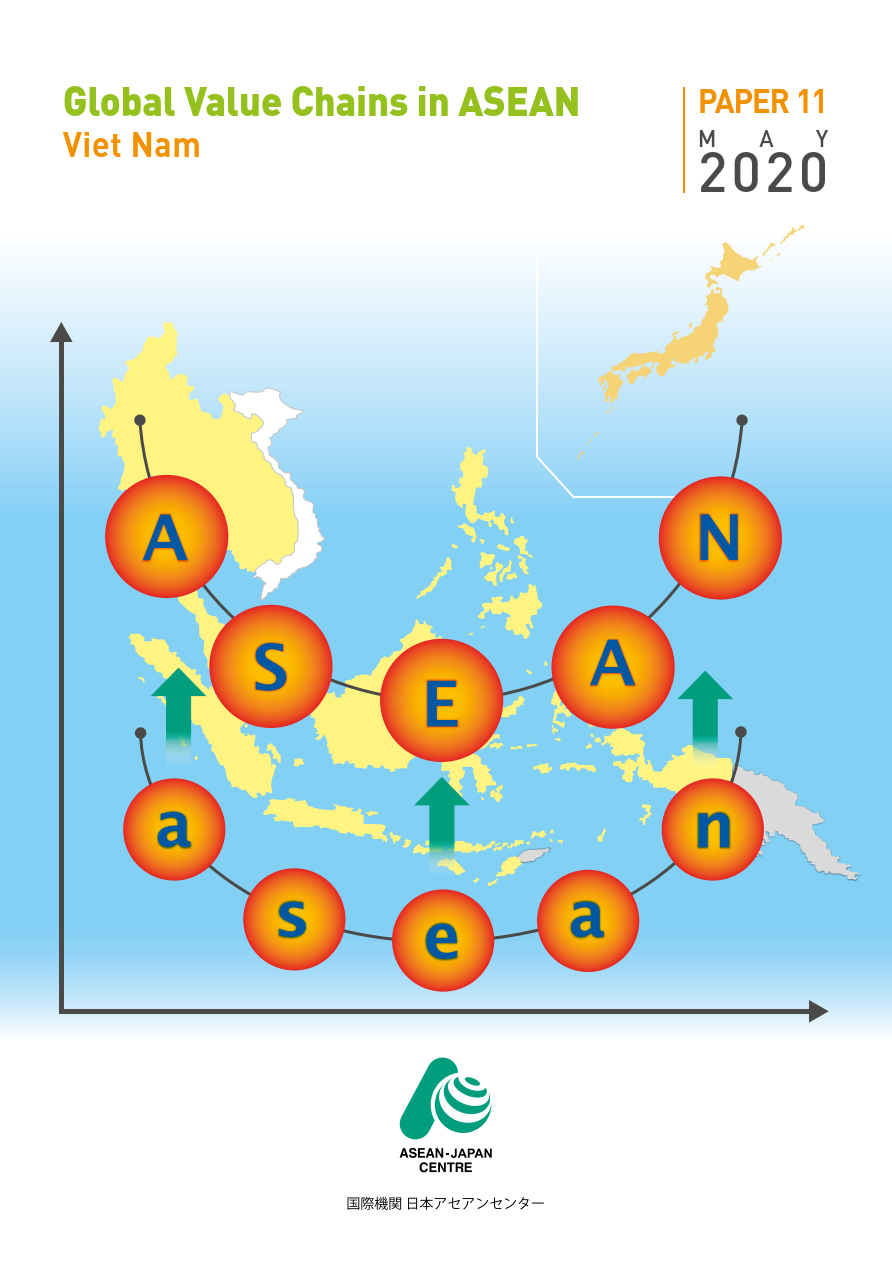 ●Value added exports of goods and services from Viet Nam, by value added creating sector and industry, 1990-2017 [Millions of dollars]