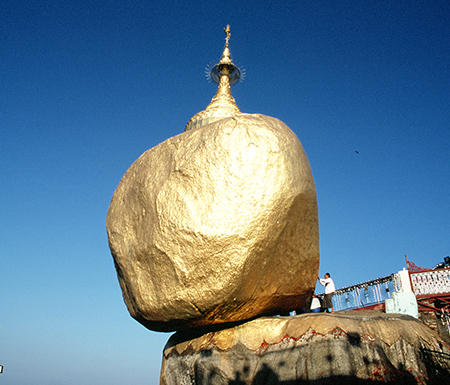 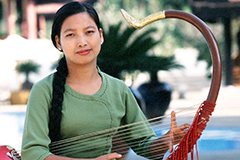 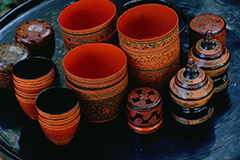 The yellow represents solidarity and unity. The green stands for peace and tranquility and lush and verdant environment. The red means valour (courage) and decisiveness. The big white star represents perpetual existence of the consolidated Union.

The Republic of the Union of Myanmar is a multi-ethnic country made up of more than 130 national races, with fertile land bordering India, China, Lao PDR and Thailand, and facing the Bay of Bengal as well as the Andaman Sea. It is also an agro-based nation which over half of its workforce is engaged in agriculture. Its domestic economic activities have been dormant as a result of a closed socialist economic policy which began in 1962. However, as the general elections was held for the first time in 2010 after an interval of twenty years, the democratization as well as economic development have shown much progress, which is drawing much attention from the world as a new investment destination. The 2015 general election inaugurated the first civilian leader after more than 50 years, which gives another impetus to further economic development. Also, growth in the tourism industry seems promising as the numerous historical sites from its ancient Buddhist kingdom and its lush natural landscape hold the potential to be tourist attractions.

Exchanges at various levels have always been active between the peoples of Myanmar and Japan, which have traditionally maintained a friendly bilateral relationship.

Embassy of the Republic of the Union of Myanmar in Japan