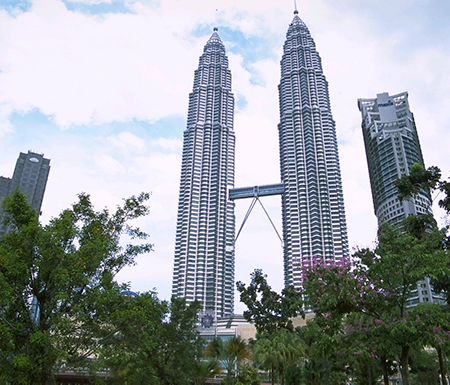 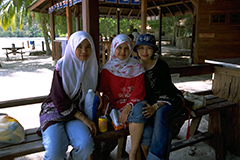 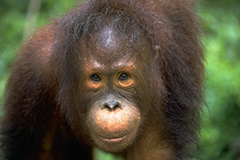 Red signifies bravery and unity, blue depicts peace and stability, and white represents purity. The crest of the paddy stalk honors the farmers, the pinion symbolizes the workers and the surrounding 14 stars represent the spirit of the union, manifested by the equality of the 7 Divisions and the 7 States.

Malaysia is a multi-ethnic nation where diverse cultures coexist in harmony. The Malay culture thrives side by side with Chinese and Hindu communities. Malaysia is blessed with tropical rainforest, a part of which is said to be the world’s oldest rainforests and designated as a world natural heritage site for the value of its diverse eco-system. Taking advantage of its abundant natural resources, it traditionally had an economy based on rubber processing and tin mining. Since 1970, however, it has been actively attracting foreign capital and promoting industrialization and technology transfer, which has led to a significant economic growth. Malaysia is now moving forward with long-term development policies through its socio-economic development concept designated “Vision 2020”, which aims to become a fully developed nation by 2020.

Malaysia’s “Look East Policy”, initiated by Tun. Dr. Mahathir Mohamad, then Prime Minister of Malaysia, in 1981, mainly promoting human resource development through learning from Japanese experiences, symbolizes the friendly and cooperative relationship between Malaysia and Japan, in which Japan readily cooperates in accommodating Malaysian students and researchers to broaden their horizons in Japan.

Embassy of Malaysia in Japan