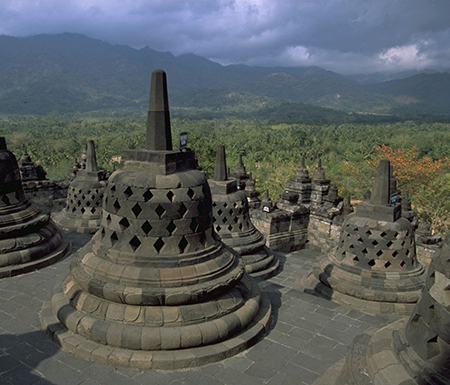 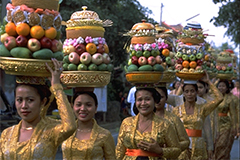 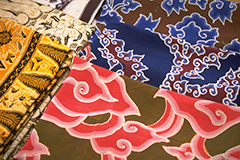 Red and white are the traditional national colors with the red representing bravery and the white representing purity. Red is placed on the top of white, which signifies bravery standing above purity.

World’s largest nation of archipelago with more than 13,000 islands

Indonesia is a nation of islands comprised of more than 13,000 islands around the equator. It encompasses the largest national territory and population in the ASEAN Member States (fourth largest population in the world), and has the world’s largest Muslim population. As each island or region has its own culture, Indonesia is characterized by unity in a diversity of historical, cultural and social traits. Having suffered from the impact of Asian financial crisis occurred in 1997, Indonesia has recovered its economy with strong private consumption and export, and is now actively granting incentives to encourage foreign direct investments from the world.

While Japan is Indonesia’s largest trading partner, Indonesia is an important energy supplier to Japan. It is a popular tourism destination for the Japanese, as it embraces Bali, one of the best resort islands in Southeast Asia and the World Heritage Site of Borobudur Temple Compounds, among other enticing spots.

Embassy of the Republic of Indonesia