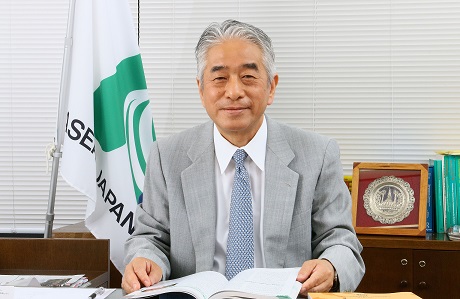 Since its establishment in 1981, the ASEAN-Japan Centre has been working to strengthen economic partnerships between the ASEAN Member States and Japan in trade, investment and tourism, as well as promoting exchanges of persons between the two parties.

Nowhere in the world has grown as dynamically as the ASEAN region. Today, the GDP of the ten ASEAN Member States combined, which was one tenth of that of Japan in the 1980s, has expanded to more than half of Japan; and it is expected that ASEAN’s GDP will surpass that of Japan within a decade. As for the ASEAN-Japan relations in areas of trade, investment and tourism, statistics have shown a relative decline of Japan’s presence in ASEAN; meanwhile, the increasing presence of the ASEAN Member States in Japan has grown unabated. Against the backdrop of transforming ASEAN-Japan relations over the years, the Centre is expected to play a new role to further enhance ASEAN-Japan relations as equal and heart-to-heart partners.

Since I assumed the post of the Secretary General of the Centre in September 2015, I have been making efforts to transform the Centre for the better, by making it more relevant, efficient, effective and impactful. No organization can remain static. The Centre is not an exception and needs to change, if necessary in a drastic manner. As the chief administrator of the Centre, I started my reform with revitalizing the Centre both administratively and substantively, in order to mainstream sustainable development and a result-oriented culture in all activities, which was followed by a structural reform. These reform efforts made the Centre possible to cater for emerging issues faced by ASEAN and Japan more flexibly, and implement timely activities that well reflect their needs. The Centre is expanding its scope of activities in order to address government initiatives as well as new challenges shared by ASEAN and Japan.

We should take into account the fact that the ASEAN Member States cannot escape from global issues. Activities related to sustainable development, including healthcare, innovation and environment, are among the top of the list of ASEAN’s development agenda; at the same time, they have become challenging issues in ASEAN-Japan diplomatic initiatives. In the area of healthcare, where there are 47 million people who are 65 years old or older in ASEAN today, and 35 million in Japan, Asia Health and Human Well-Being Initiative is being promoted in order to strengthen cooperation in addressing issues related to population ageing. In the area of innovation, more involvement of Japanese companies is expected in developing smart cities, which is concurrently creating new business opportunities for them. As for environment-related issues, Japan-ASEAN Environment Cooperation Initiative is already being implemented. Engaging in global issues will lead to further enhancement of ASEAN-Japan relations.

The Centre will continue its future-oriented reform efforts to contribute to furthering partnerships between ASEAN and Japan. While seeking your continued guidance and support for the activities of the Centre, I also wish to send my warmest greetings and best wishes to you all for your happiness, good health and prosperity in 2020. 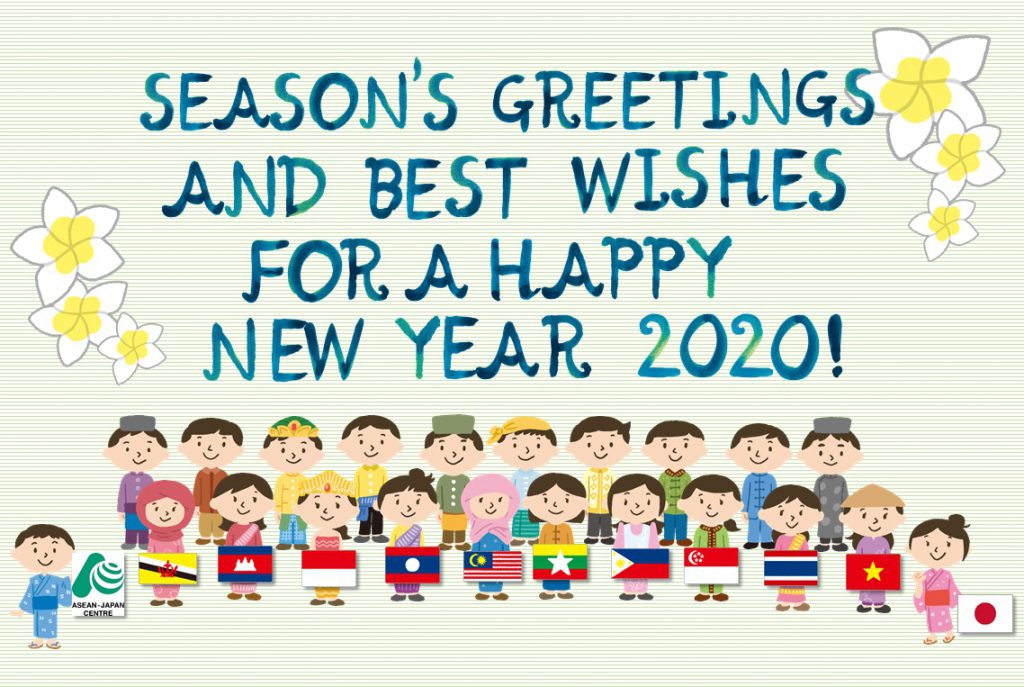